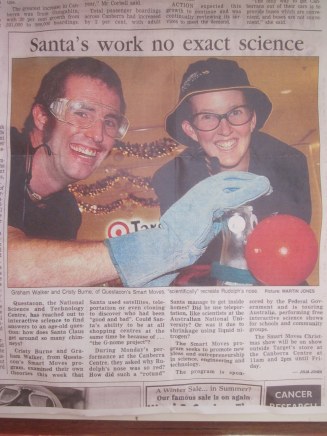 I love Christmas. I worked for years as a Santa’s Helper, and then presented Santa Science shows (see left!), so it’s in the job description.

But I’m not sure I would’ve loved traditional Christmas puddings, nor traditional mince pies, and please don’t bring us any figgy pudding…

Eaten by North Pole explorers, seal-fur traders, and anyone wanting a huge calorie burst, suet is (thankfully) no longer included in modern recipes. Instead it’s more often mixed with peanut butter and fed to birds.

Did you know? The best suet is hard and white. It comes from around the kidneys of cows or sheep.

The first Christmas mince pies were cooked up as a way of preserving meat.

Without freezers or fridges, early people were forced to preserve excess meat using sugar or salt.

By mixing leftover meat with sugary dried fruit, then sealing it up in a delicious pastry case, the meat could be kept longer.

(Don’t) bring us some figgy pudding

Figgy pudding was popular 500 years ago.

It was made from, you guessed it, figs. The fruit of the fig tree is actually an inside-out flower, called a syconium, and not really a fruit.

Some types of fig tree rely on fig wasps for pollination…

The female fig wasp must crawl inside the syconium, creeping down a tunnel so narrow her wings and antennae break off on the way.

Once inside, she lays her eggs in the hidden flowers, and then dies. When the eggs hatch, the baby wasps eat their way out of the syconium, flying free. They have less than 48 hours to crawl inside a new syconium and lay their own eggs, continuing the cycle.

So are figs full of baby wasps?

No. There are two types of fig on each fig tree: female (edible) and male (inedible).

The wasp can only lay her eggs on the inedible figs. When a wasp accidentally crawls inside an edible fig, she dies there, without laying any eggs.

When this happens, a chemical in the fig called ficain dissolves the wasp’s body completely, making her part of itself.

So the crunch when you’re eating figs comes from…?

Fig seeds, not from wasp babies.

But still, try getting that image out of your head 🙂 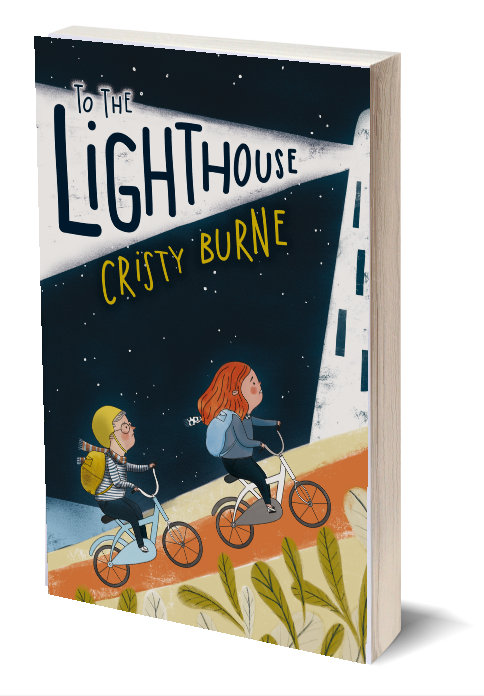